Even upto 50 years ago the flood plains of Brahmaputra River was extremely unknown and unexplored area where determined people would venture or love to go. 20 years ago people would wonder about the faint knowledge they had about the world’s largest riverine island known as Majuli in Brahmaputra. In recent years the island is in the news for being in threat of erosion due to climatic changes and deforestation. The still immense looking island is just a fraction of its original size that was just a few years ago. 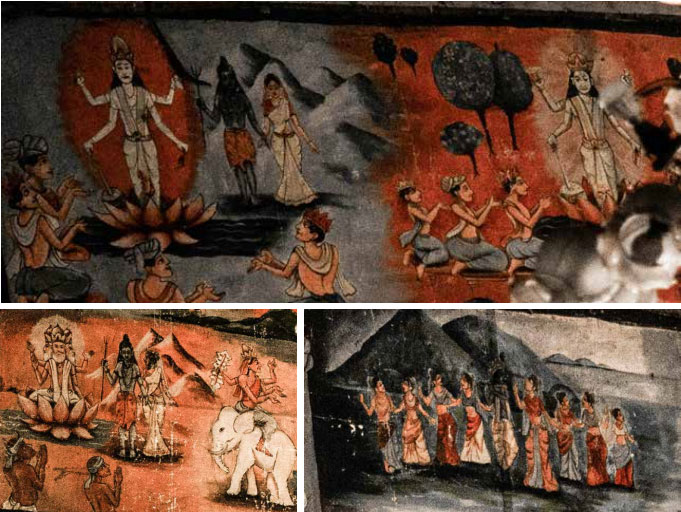 The island which is reached in long steamer/ferry rides spanning miles of waterways from any side is now under threat of getting disappeared altogether. God forbid. But with this disappearance will disappear an exceptional monastic order of Hindu Vaishnavism that thrived here for 500 years in virtual isolation. The very isolation that ensured a stand-alone cultural classic, a life based on learning of hymns, austere routines, preserving manuscripts and celebrating the godliness. The origins and foundations of the Assam’s Satras, the orders and the related art forms can all be attributed to Shrimanta Sankardeva who was a the poet and saint in 15th Century. His was a Vaishnavite Bhakti movement that till date dominates Assam’s cultural consciousness. The philosophy that he espoused is free from caste distinctions and animal sacrifices. The life of Krishna is the idea of this Bhakti and rituals in Satriya and the Satriya dance-dramas are the enactments of Krishna legends. Some of the Satras in Majuli worship only ‘Bhaagvat’ in their naamghars. Bhaagvat is the epic book narrating legends associated with Sri Krishna. 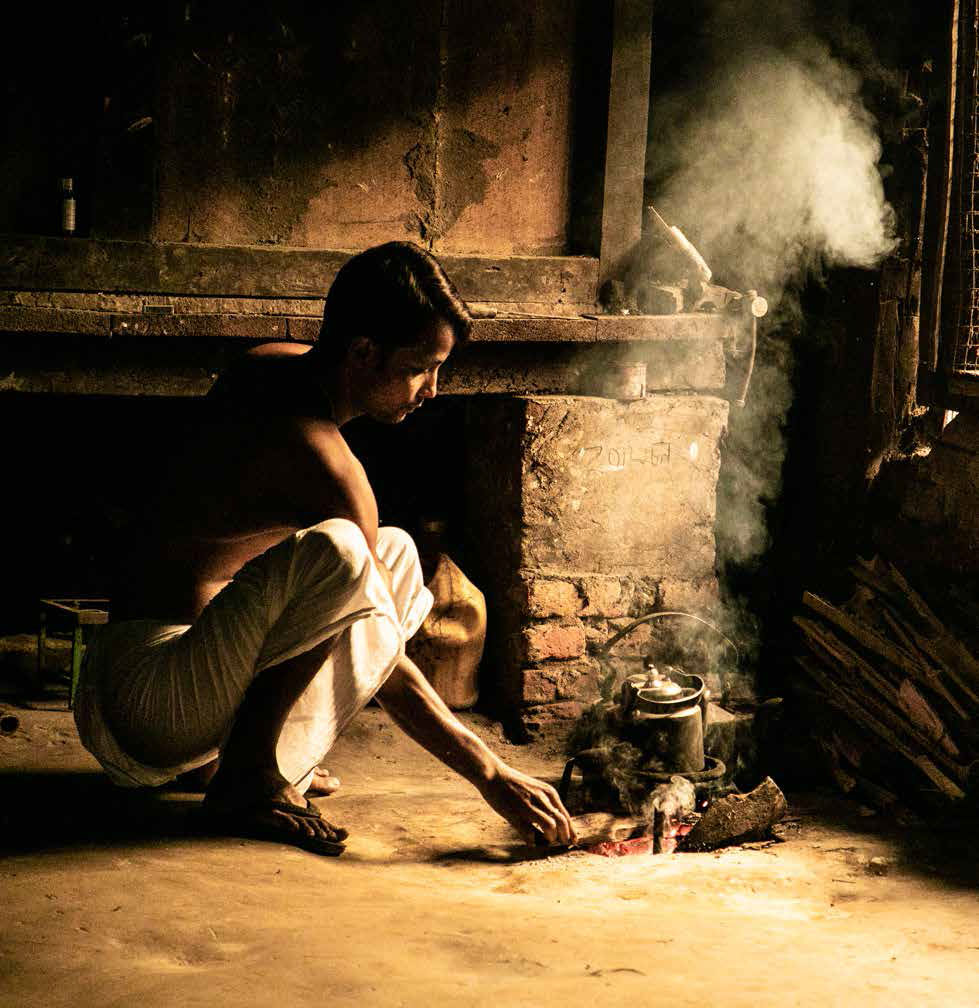 As the island lives a sleepy life away from all the madness of modernity, the satriya life moves around sorting paddy, students cooking for themselves and the Gurus chanting in the naamghars. Occasionally, the empty looking naamghars resonate with the classical dancers’ pleasing postures and foot tapping of the floor. Sounds of accompanying percussion- the kohl terracotta crum, cymbals and flute could be heard from a distance. In other times, Majuli’s many famous festivals take the Center stage with some events going on for days together.

Each Satra or monastery of Majuli functions in its own way. However a Satra will have some common features

Each one of the original 65 Satras founded with time has its own set of rituals and array of festivals. Some of the festivals are common to all. Many festivals in Majuli are quite remarkable. Some happen for days altogether. The most elaborate among the festivals are the Krishna Raas Leela (Autumn), Falgutsav (Holi Festival in March), Janmashtami (August), Paalnaam (winter) and Bihu (thrice in a year). Each festival involves a series of rituals, chanting and meditations besides the most fascinating organisation of Satriya Dances that uses attractive masks. The art of making mask is popular in Majuli.

The upkeep of these monasteries in olden times relied on several villages revenue administered under them. The heads of each Satra administered protocols of costumes, celebration methods, musical instruments and even jewellery. A few satras have put on display all these fine fabrics and other things. Diferent important things in a Satra can be related to some personal items belonging to the Saints Sankar Deva, Madhabdeva and any past Satradhikari, idols, ornaments, scriptures, books, fabrics or any other item of historical importance. Many old legends, hymns and narratives are written on sachipats- Majuli’s very own craft of writing on bark of trees. Related to Satriya rituals, Majuli has become famous for many unique craft such as sachipat, mask making, fans of cane, bamboo wares, incense and Gogol mats. All these suggest a life of beauty and endless celebrations which get most embellished by the stylised dances of the Satras

The engrossing and highly expressive dance form of these monasteries is not only an evolved, distinct and creative art but it is has been accepted as a ‘Maargi (a distinct evolutionary stream)’ which is the eligibility criteria to be one classical dance form in India. Therefore, much due to lack of exposure, the Sattriya dance has been recognised as a classical dance form only in year 2000. This means that this dance form shows its own path in all four elements - aesthetic, movements, drama and emotions (rasa, nrritya, natya and bhava).

Time stands still as one goes around in this island. The serpentine narrow streets wade through stretches of paddy, marshes and water bodies to reach one shore of the Brahmaputra or another. Long bridges made of cane and bamboo poles are fascinating. The island is inhabited by people of Mishing tribe who came from Himalayas and settled here long ago as this land favours intensive paddy cultivation. Several low lying wetlands and marshes support a rich bird life on the island. Monsoon is a difricult time when the Brahmaputra becomes a vast sea and many areas get flooded. The flood eats away a large new area of the island each time. Quite commendably, a single man in recent years has planted and grown trees to stop the precious soil from eroding, all without any support and single handedly. The hope in Majuli survives and as we say, the show must go on.

The above article has been written by Pankaj Sharma who regularly goes on North-east Indian explorations.