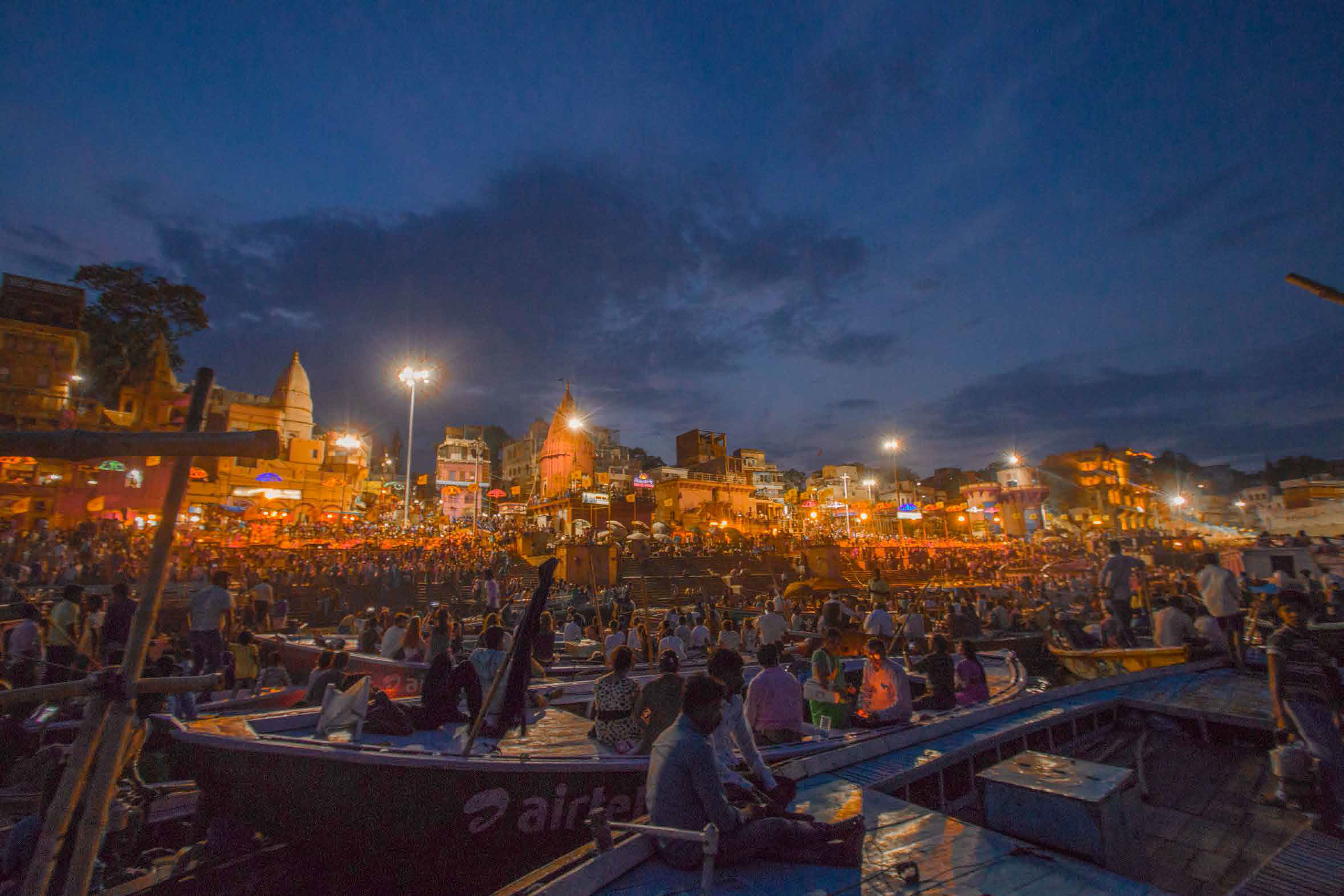 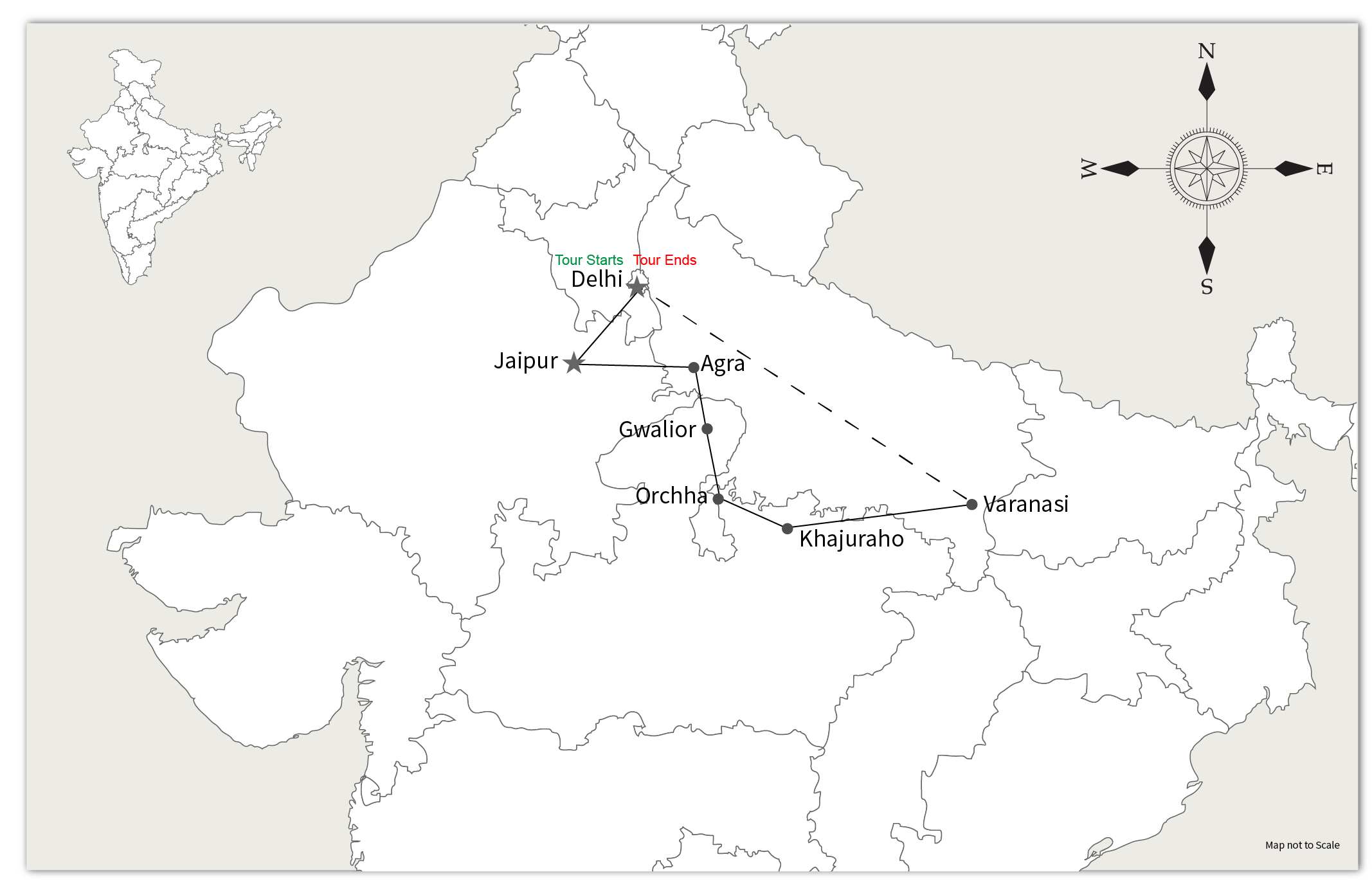 The city of Delhi is the perfect beginning of this historic tour, a city rebuilt 8 times in the history by dynasties and empires who shaped India. A mix of fun, knowledge, interactions and explorations.

A city that came up just at the time of Mughal era decline and thus preserved many fascinating cultural practices, composite living, sense of art and continuity in the most turbulent times of Indian history.

The many among the most grand Mughal era edifices, tombs, palaces and forts that speak for themselves are located in Agra which was the capital of Mughal India for its larger part. Many more are scattered around. We will help to join the dots and reimagine the glorious era.

One of the prominent citadels of Maratha kingdoms that briefly occupied the central space between Mughal India and Colonised India. The city is much older and the old buildings as well as associated legends both testify to the prominence this location possesses.

A picturesque old town on a quiet river bank has charming old palaces, cenotaphs and temples.

Masterpiece collection of ancient North Indian styled Hindu temples which through depictions in carving suggest the social life prevalent before Islamic era and the related influences. Due to the remoteness these temples survived the plunders which several others of similar style elsewhere in North India were not so lucky.

A city depicting what is unperishable, continuous, ancient and resilient in Indian culture and its philosophies. A mix of walks, boat rides, discourses and engagements to feel the sensory overload, subliminal insights and personal spiritual space this ancient spot on a River Ganga possesses.

for a day and departure

A return back to Delhi, some relaxation and a transfer for onward connection will mark the end of this engrossing trip.

Book this tour or modify this itinerary 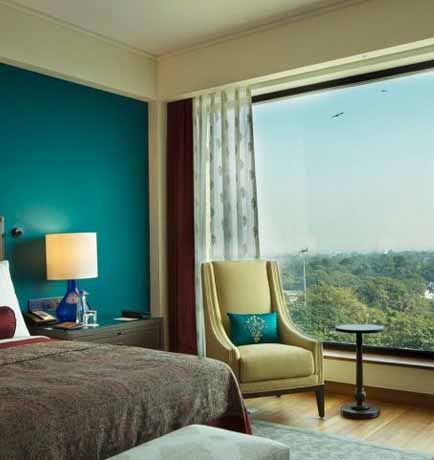 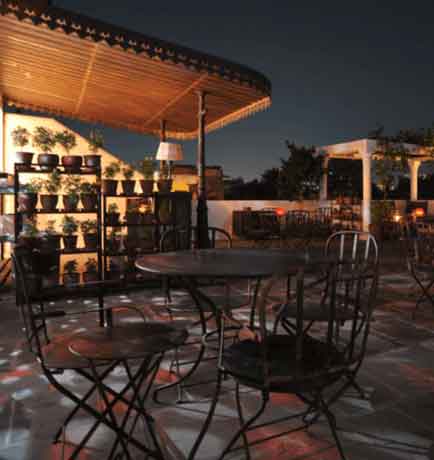 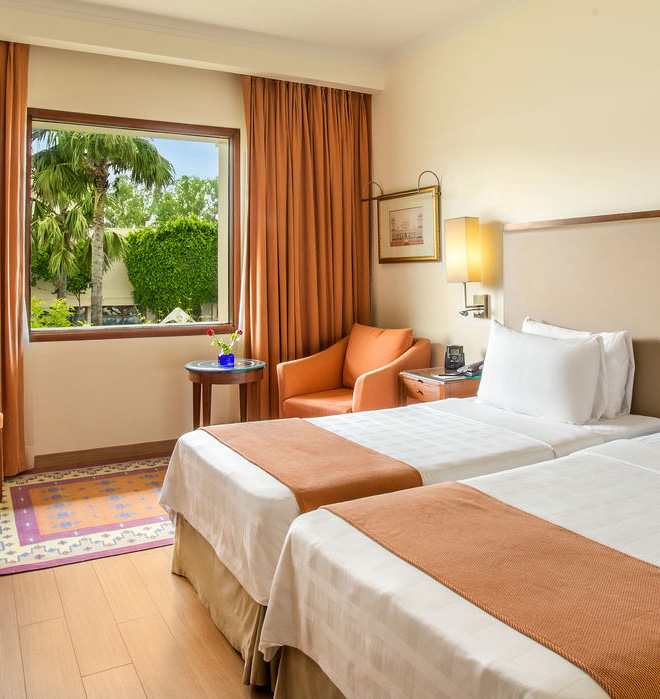 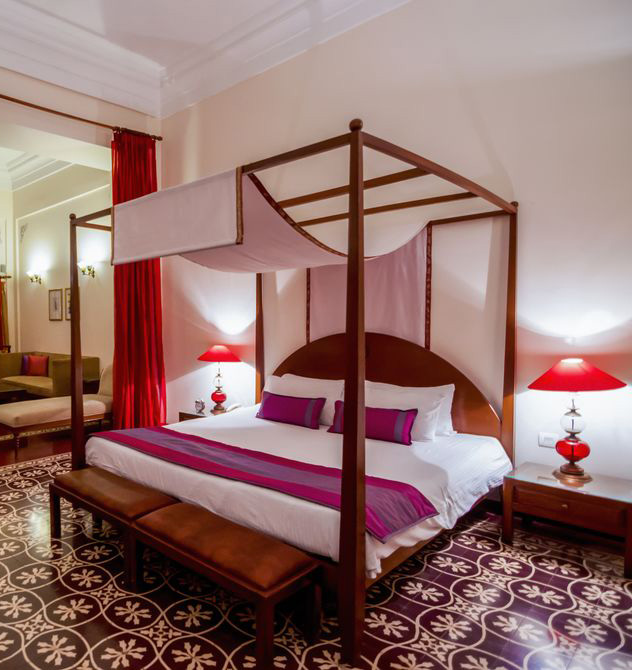 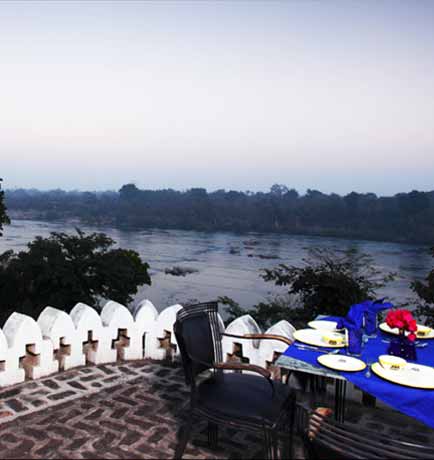 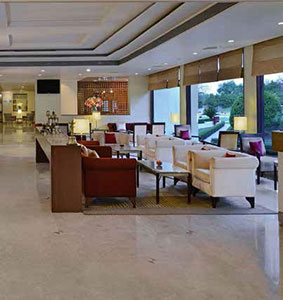 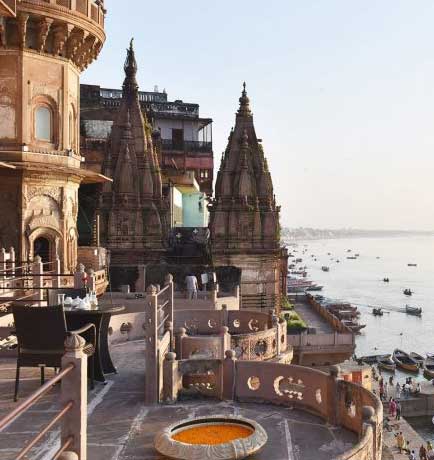