Making sense of the India narrative

To so many, those things that come in mind when the thought of India comes can be very varied. There are many stereotypes, many unrealistic mystifications and even several terrible judgemental notions. 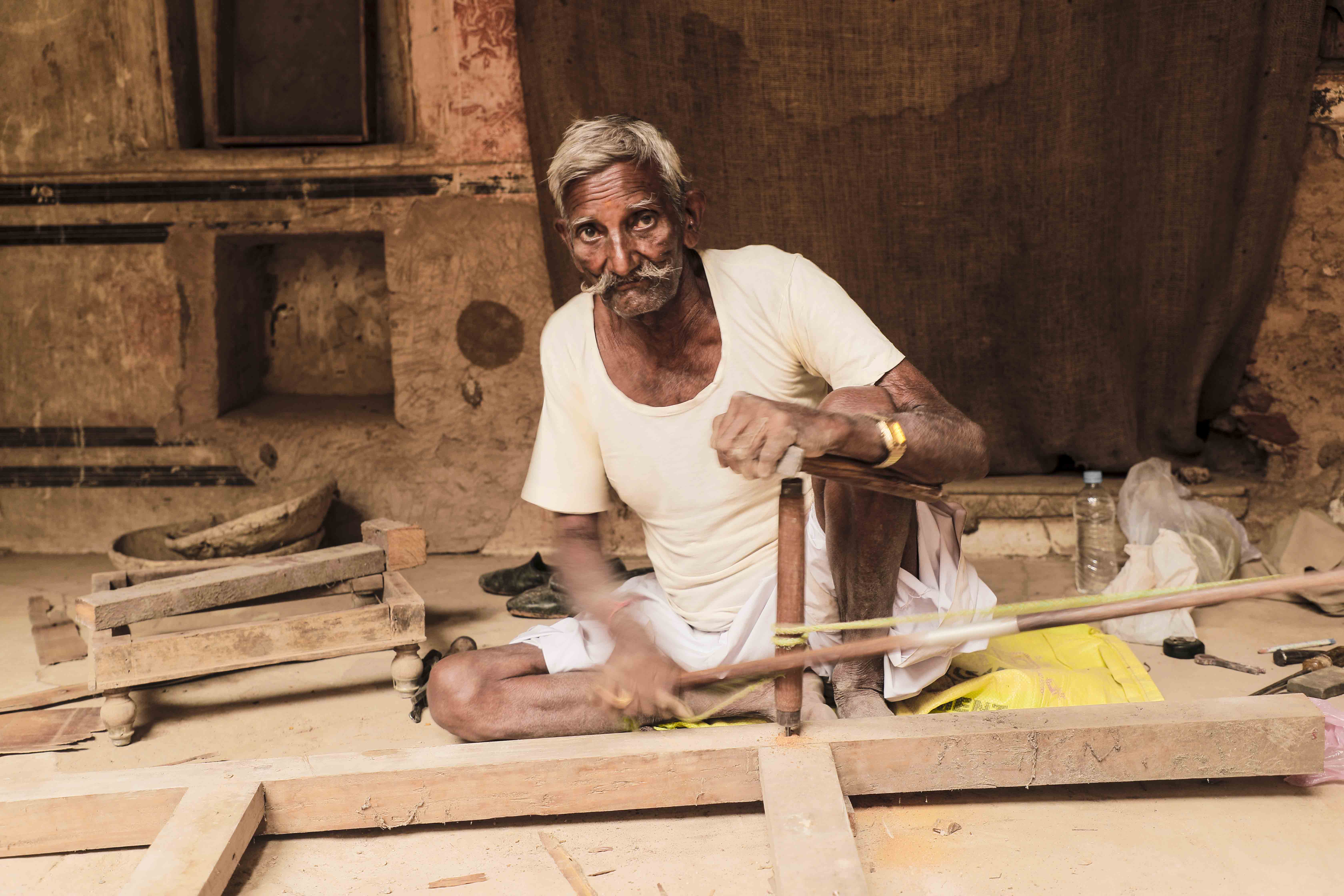 Scenes in India often may not match with book descriptions. This can be a pleasant shock sometimes as some narratives are judgemental. The attempt is to put India in one single definition. Due to this, travellers arrive prepared to face haggling on streets, abject poverty and visible discriminations while what they actually see is closer to an organized chaos where everything functions in peaceful but incomprehensible manner. However, the well rehearsed tourist spots where they all go have the things which match with their notions. Beggars are found to be concentrated near the tourist zones and they are an annoyance more to tourists than locals as even they are well aware of the popular narrative existing in visitors’ minds. The usual scene of snakecharmers, exotically dressed people and Kama sutra inspired souvenirs are all to be found wherever tourists go to see the ‘real’ India. The contemporary India is way different, with one foot in the past and another in the future. Here, even a spacecraft may be perfectly launched but with some auspicious rituals thrown (for that ‘X- factor’ from the Gods). Technology in form of smartphones and Whatsapp is not only helping the society gain modernity and knowledge but they are surprisingly strengthening superstitions and regressive ideologies. Indians are quickest to adopt a change but most stubborn to leave any practice behind. This is where the bookish narrative of India as well as independent ‘self-observed’ narrative together make sense but only if India is felt comprehensively and objectively. There are Gangadins and Shantarams, so are many astonishing characters from all walks of life. Castes and prejudices are there and so is the enormous social harmony and cohesion. Contemporary India celebrates its differences, regionalism, languages incomprehensible to each other and varied preferences. It is lovingly called as diversity, a wealth worth preserving. The society feels itself matured enough to handle distortions, imperfections and imbalances through a wonderful import known as democracy. Ordinary Indian is not scared even wee bit to discuss politics and religion over a cup of chai. There is a curious enquiry towards the past on what made them into what they are and a sincere attempt to carve a great future which includes some responsible efforts towards environment, cleanliness and education. In between, is the present, which is rapidly changing day by day; an imperfection which is both a problem and solution at the same time. This is the defining time in India when more than ever, Indians are migrating within the country, adapting to each other’s habits and feeling as Indians much above any long held identities. While the idea of India gets stronger, India of the day is no longer a hidden mystical world. Travellers are going to be quite disappointed in the time to come if they will come looking only for exaggerations.

Indian Moments own project in Mukundgarh in its restored courtyard mansion is helping travellers interact with that India which is free of exaggerations, misrepresentations and misnomers. It’s about a heritage that doesn’t conflict with the reality, a heritage that equally responds well to the seasons, environment, needs and aspirations of contemporary times. Its about knowing that everything is a heritage worth preserving if it’s governed by good values, wisdom and utility. It’s about knowing India a little deeper through food, fabrics and functionality of spaces. Its about having a sense of place known as India. It’s about putting India forward, as it is.

While the mysticism around Gurus and Swamis doesn’t necessarily make everyone among them an enlightened one, it might be a revelation to know that even knowledge and action is ‘yoga’ if it brings a balance and rightful conduct. There is so much that India can help learn even with the eyes firmly open.

Mukundgarh is among the several villages of Rajasthan’s Shekhawati region, a region which was once famous for its wealthy merchants who had built great mansions decorated with frescoes. These villages in later times were deserted and currently this region is a scene of crumbling beautiful havelis and rapidly decaying fresco paintings. Indian Moments’s own activism in Mukundgarh attempts to bring new functionality to these beautiful living spaces and the life around.