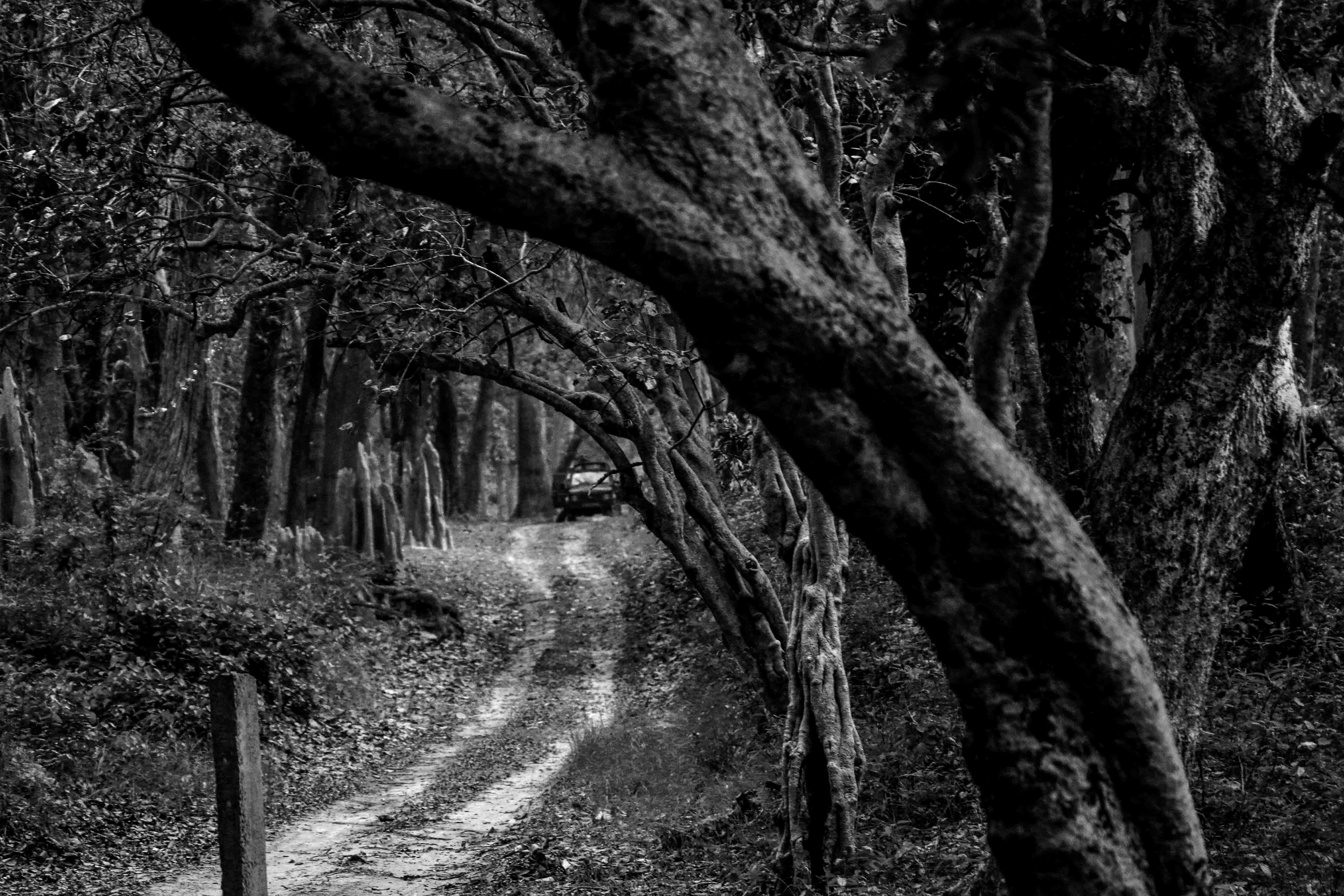 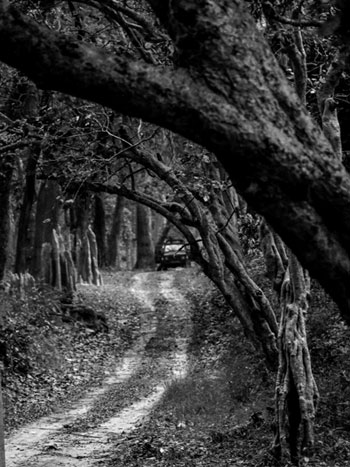 What make luxury safaris in
Indian jungles so special

1. Much of wildlife in India is unique to India

The Indian subcontinent is a unique geological formation within the larger Asian continent. Much of what is found in India in terms of biodiversity is unique to India. 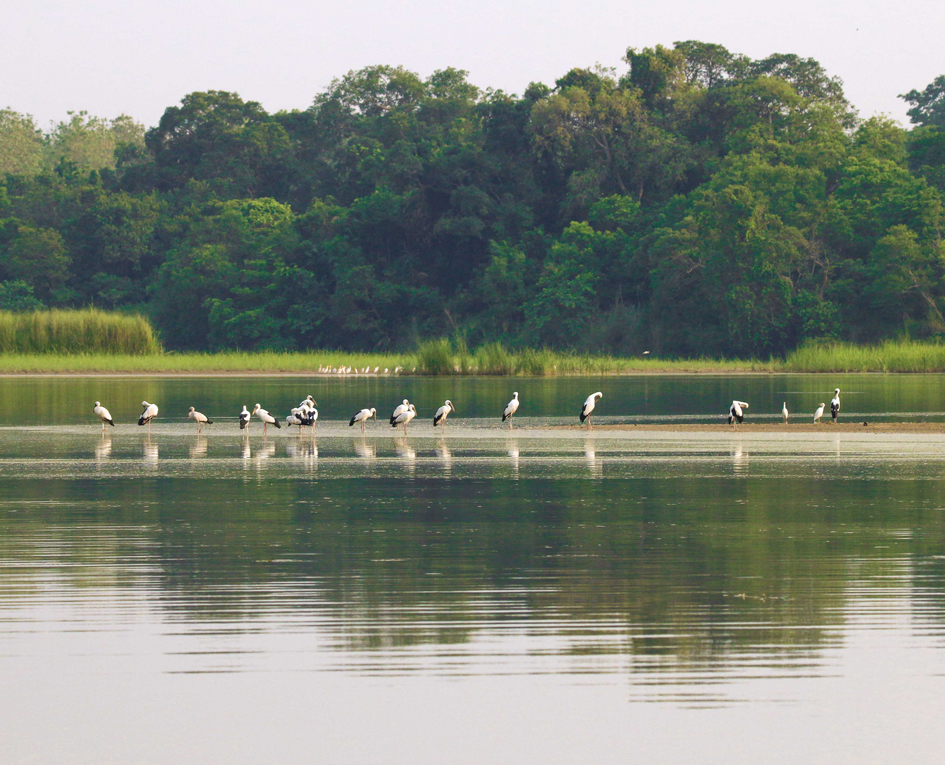 2. Understanding the topography and terrain of India. Unique geography that India has.

When we travel in human inhabited areas of India we are overwhelmed with the cultural diversity. Only when we visit the jungles we realise the extraordinary natural beauty as described by natural historians. For example, We realise that many of India’s big rivers are not glacier-fed but they originate from the jungles in plateaus. We also wonder how generally dry and hot looking topography supports such a huge range of vegetation and wildlife. 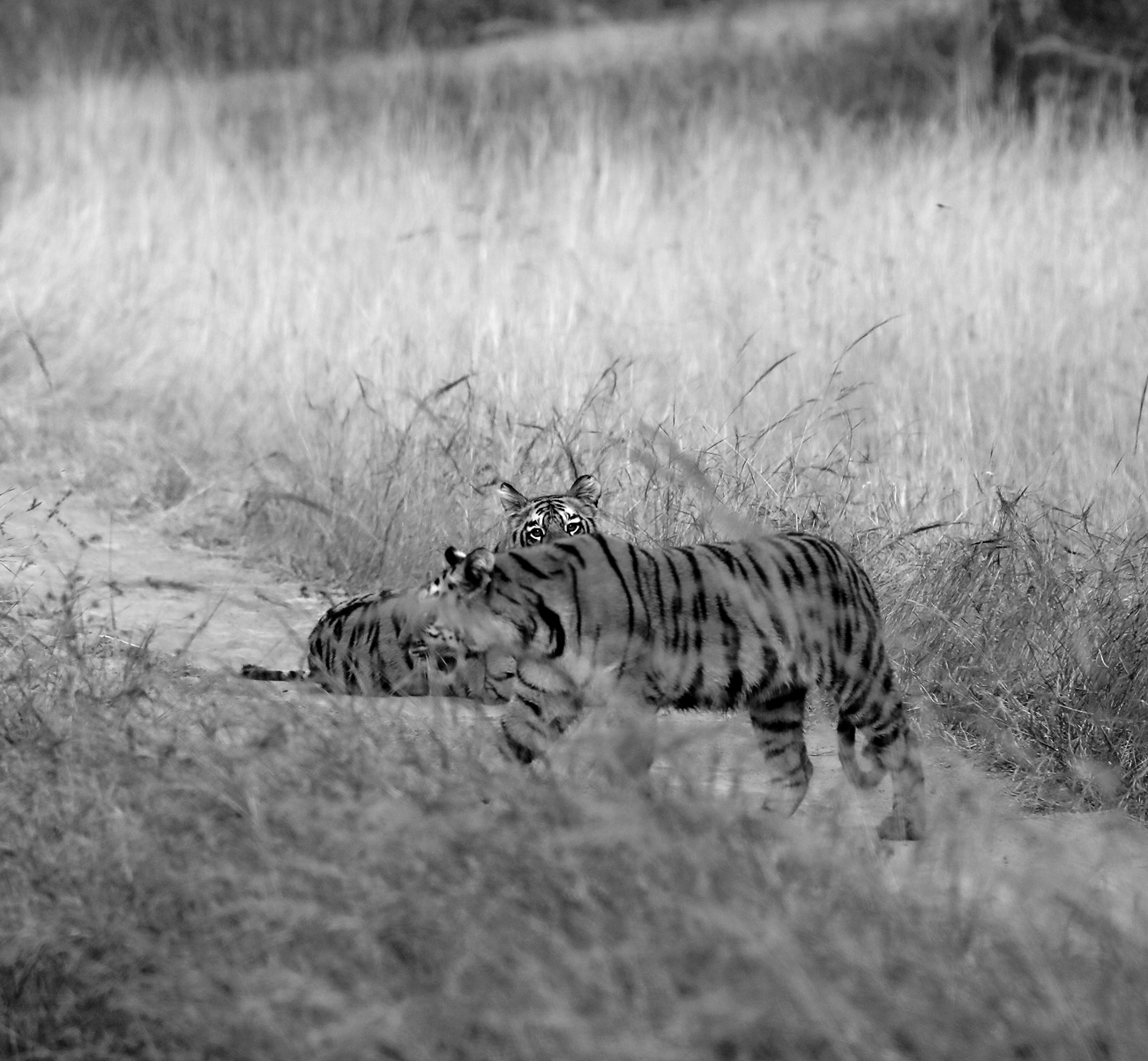 3. Gaining specialisation to track the Tiger, a stalking predator

In most jungles the primary activity is to follow the footsteps, roars, indications, methods and recent habits of the tiger. Prime indications are deciphered through distress calls made by the animals of prey species. In this whole exercise, much magnitude of the jungle is accessed and scanned which thus results in the sightings of many more species of animals and birds. 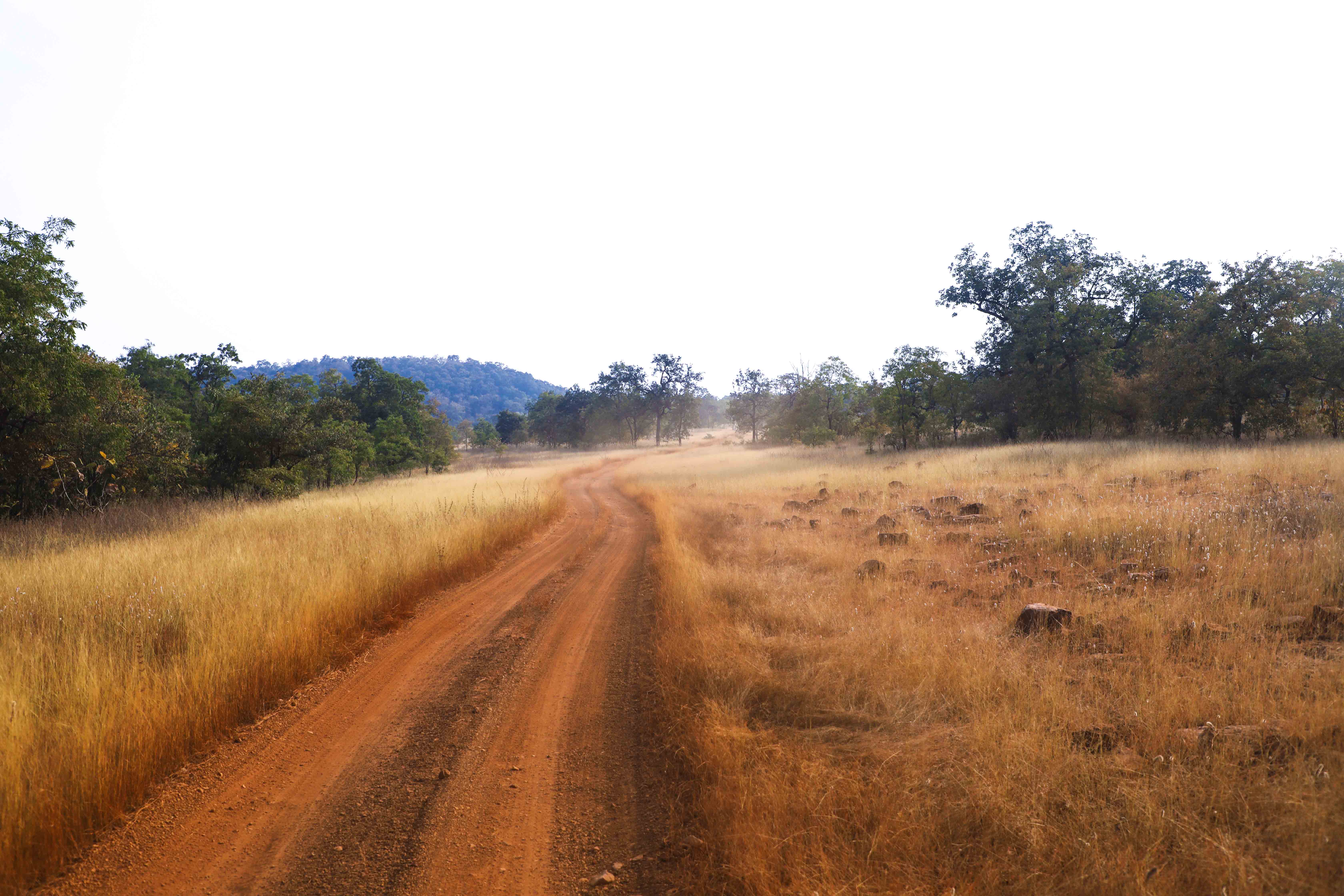 4 Gaining access to regions resided by aboriginals and forest dwellers

The people and communities who live around the national parks are actually the people whose minimally invasive lifestyles ensured the protection of the jungles so far. In historical mentions these are the people who were always living there with the jungles and have never migrated to someplace else. Meeting these people is a big education on simple, coherent, and sustainable living. 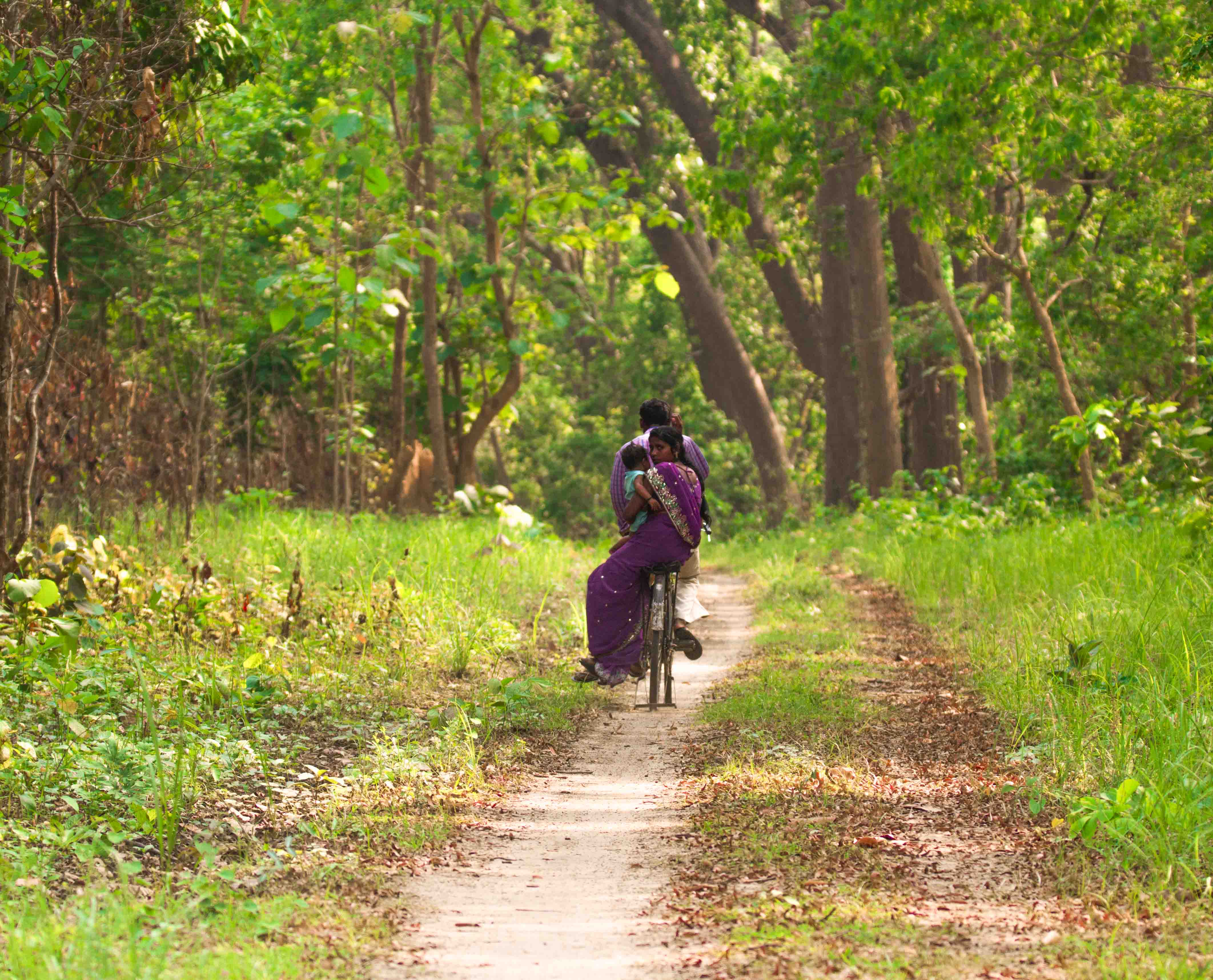 5. Breakfasts in the middle of jungles

The jungle safari routines break the everyday usual rhythm and creates a new rhythm. Here, mornings begin fairly early and the first rays of the sun arrive when you are already deep in jungle. The first meal, breakfast, happens only after we have had heart full of wild animals in our palate. There is special joy in having your huge breakfast which is spread on the bonnet of your jeep somewhere in the middle of jungle. This, along with so many other unusual routines that eortless becomes your routine. Jungle has its own rhythm and it always overpowers our own. 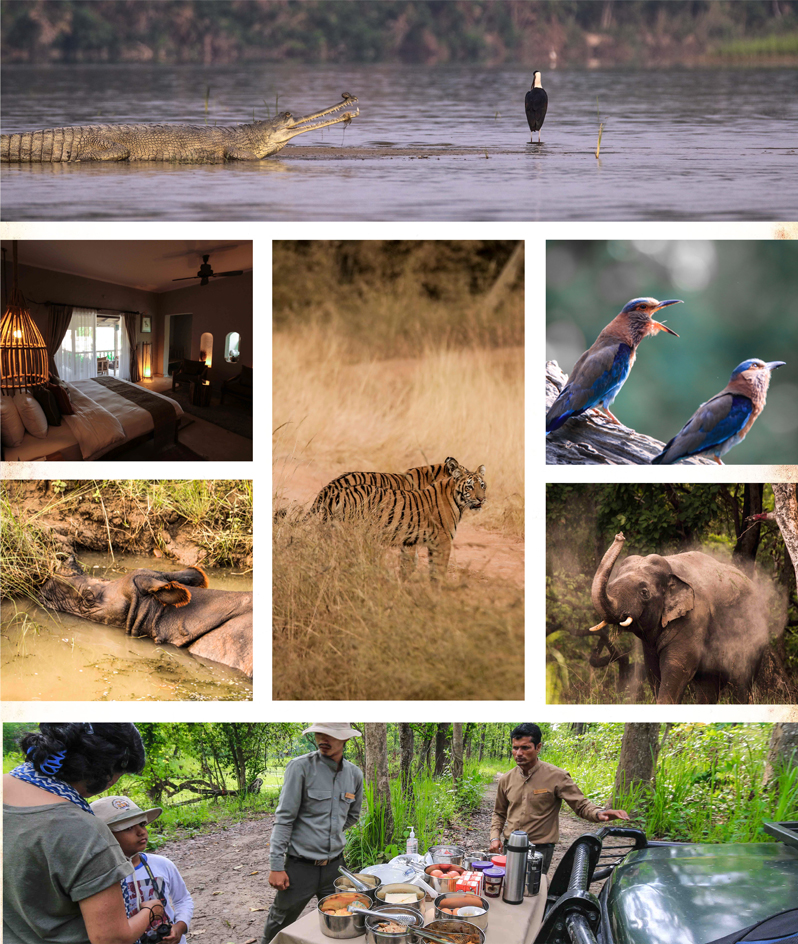 There are people who have dedicated their lives on conservation efforts, on research on wild animals and on fighting for the rights of jungles and jungle dwellers. These are passionate people who never get tired of talking about nature and inspiring others to be sensitive. Spending time with these nature intellectuals

7. Getting a new meaning of luxury. Recreations, spas, community feel and support to locals.

There are some top of the line luxury hotels with thoughtful designs, immense comforts and beyond expectations bathrooms. They have everything from plush spas, sprawling landscapes, gourmet dining and enthralling entertainment. These are the places that bring alive anecdotal Indian jungle feels of lazy verandahs, cozy machaans, well stocked libraries and lantern lit outdoors. With fellow travellers joining in the dining the community feel prompts global friendships. Moreover, these places employ local staff whose simple charms are unmissable to notice.

T his in Southern Peninsula has a wonderful location right in the rain shadow of the impregnable jungles of the Western Ghats. There is an irrigation reservoir in the center which empties up rapidly in the annual cycle leaving vast stretches of grasslands and marshes for a big variety of wild animals to splurge. Besides open jeeps, safaris are also done on boats.

A mong the most photogenic jungles of India. Ranthambhore comprises rocky terrain, a few lakes, deciduous vegetation and ruins of a massive hilltop fort.

A sprawling grassland in the flood plains of River Brahmaputra which grasses as tall as full grown elephant. The Park is well known for thriving population of one horned rhinoceros, wild elephants and tigers with the most exciting safari experience is the one being done using elephant as the vehicle.

G ot featured in several wildlife films on Tigers. Bandhavagarh’s claim to fame is surely tiger. This is one National Park where people go for multiple sightings of tigers, ofen in families comprising mother with Cubs.

G It’s a Park which is part of the Central Indian wildernesses, the region especially known as Tiger-Land. This region served as the backdrop of the story known as Jungle Book. When you are visiting Pench you are actually visiting a small part of a large swathe of Central Indian jungles which historically served as link necessary for animal migrations between the sub-Himalayan jungles and peninsular junglesi 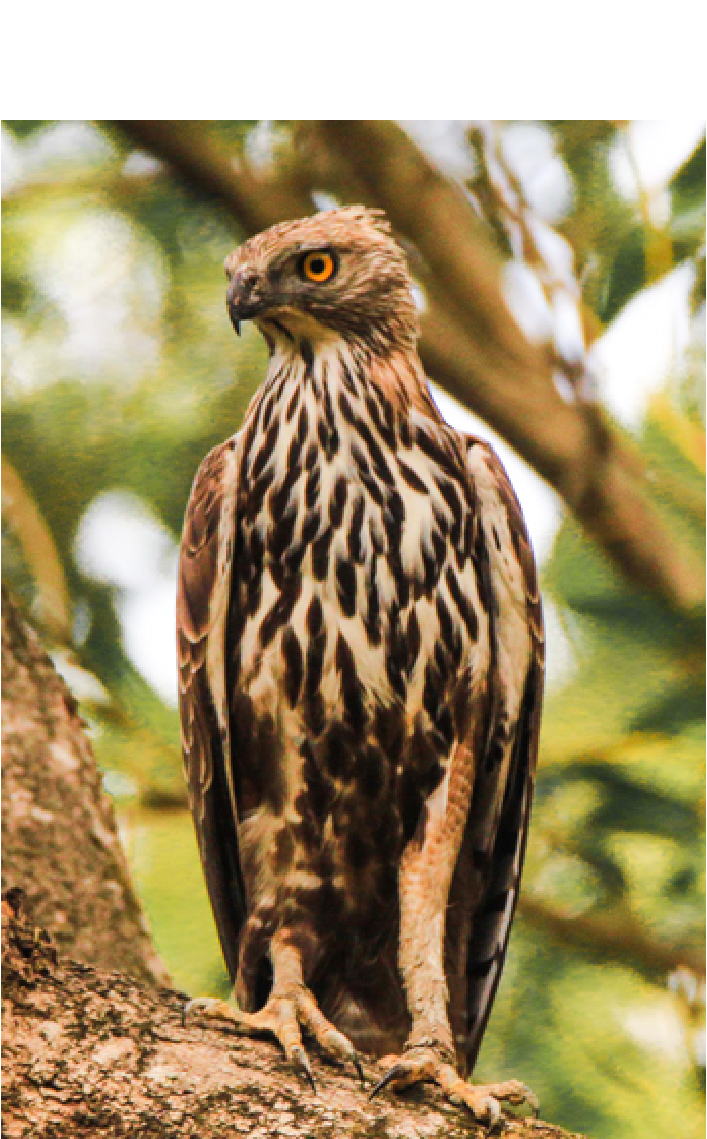