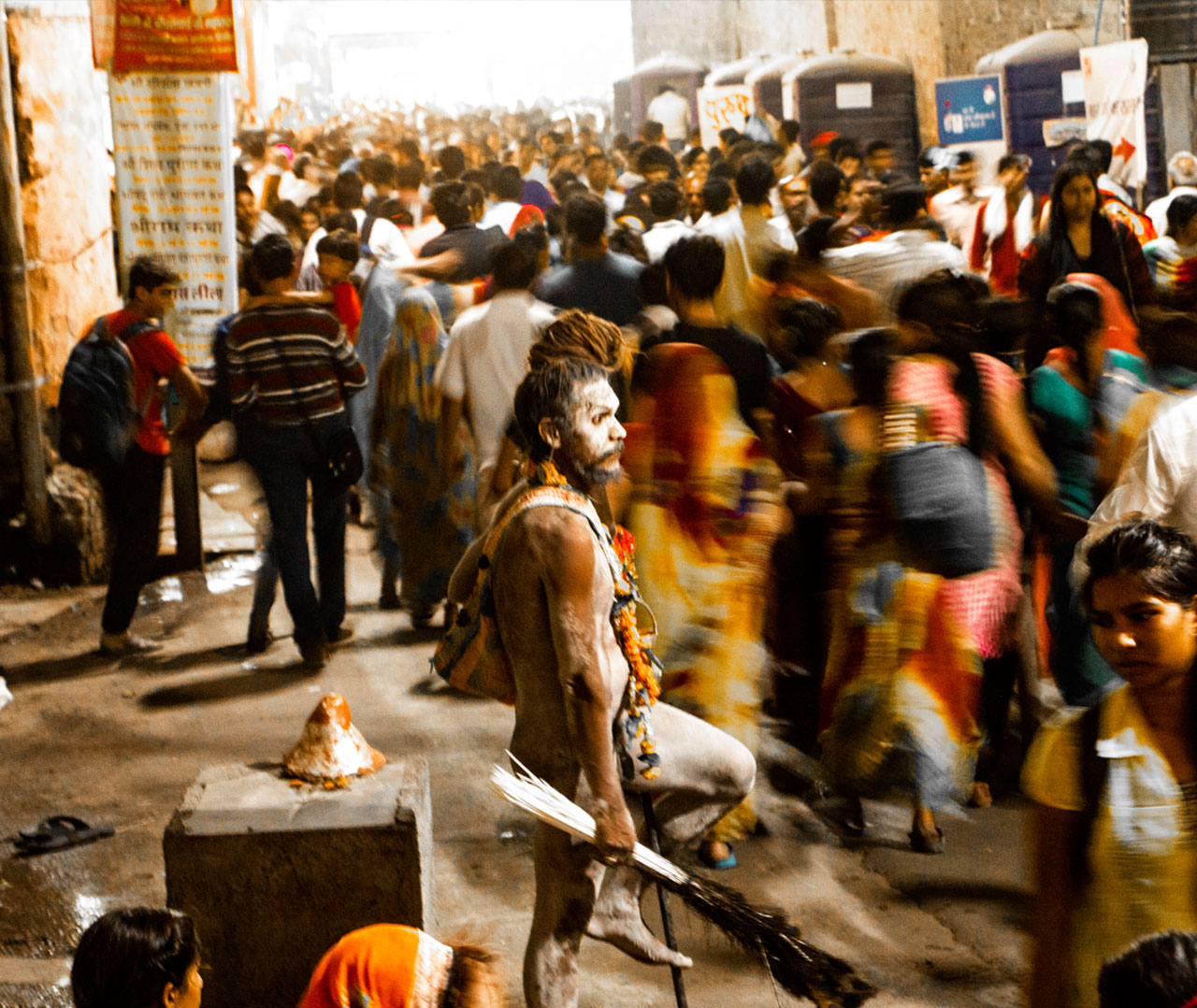 While virtually every city or town of India may justifiably be described as temple towns, most of those in our tours owe their existence to their temples of extraordinary magnificence and importance, hence the name ‘Temple towns’. Ujjain, Mathura, Nathdwara, Deoghar, Chitrakoot and many more have celebratory atmosphere every single moment. Places like Rameshwaram and Puri have temples of unbelievable architecture as reminders of a very rich classical era.

The city of Madurai pulsates every bit with endless rituals of its mammoth Meenakshi Sundereshwar Temple. And those at Kumbakonam, Tiruchirapally, Thanjavur and in Karnataka should firmly leave you spell bound due to their sheer magnificence, mammoth conceptualization and unsurpassed artistry. For Indians, visits to such Temple Towns are part of their duties in life, a kind of tourism which is self motivated- a crash course of sorts that help make you mature, wise and a knower. For, every Temple Town is akin to a puzzle seeking to be solved, a worldly wise panorama and an intense influence on senses. Needless to mention that every such town is unique in character, has somethings special to show and some foods special to enjoy. 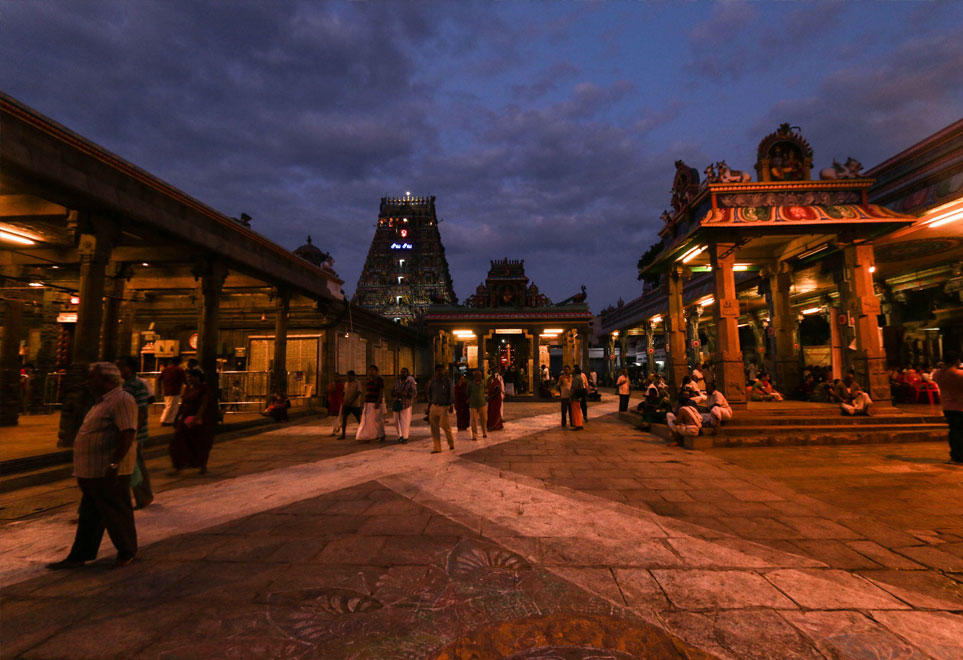 Indian Moments own pick of Temple Towns are the places where the 'energy' in the air might be felt on arrival at railway station itself. Most of the times it's irrelevant to even try accessing the main sanctum of the presiding temple. The 'chai' at any street tea vendor will tell about the peculiarly of that special temple town. The days in such places begin very early and often the most touching moments are long gone before daybreak. In the predawn darkness, we work it out where all these people in diferent winding alleys are heading to and we also work it out which are the points in quick succession of time should our guests be. So that the chariots, the processions, flowers and so on; nothing gets missed. And the best lights, photographable spaces and defining moments to watch for can be captured. Sitting alongside pilgrims at some vantage point quietly watching the moving spectacles are the moments truly priceless. 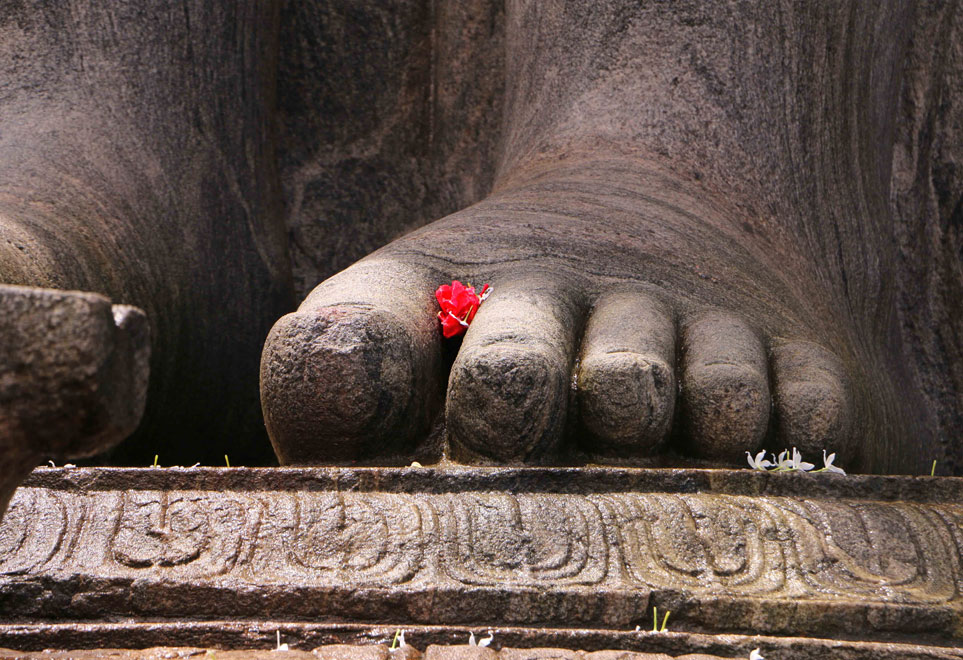 Nathdwara: The Krishna temple is considered to be Little Krishna's own house with daily chores going on all the time. Everything in Nathdwara Town works according to what's going on in the big Haveli of Lord Krishna. The music being played inside is relayed outside and the 56 types of foods a day cooked in kitchen are brought out for people to eat. The mint chai sold on streets early morning for pilgrims in waiting can't be found elsewhere and if you are late in waking up, the scene is gone.

Kumbakonam: Its a city of not one but several giant temples. It's a city of towering gopurams, giant festival chariots, elephants that bless the temple-goers and mega size flower garlands. It's also a city of sumptuous freshly cooked tiffins on banana leaves and addictive aromatic degree coffee.

Mathura-Vrindavan: Pilgrims come here all the time and they visit temple after temple to soulfully connect with life episodes of Lord Krishna. It is here where Lord Krishna is believed to have spent his childhood and what he did as a child is endeared the most by his believers. Pilgrims sincerely visualise it all in front of their eyes and in between all of it, they watch all night dance-dramas, attend story-telling and have lot of fun eating delicious street food.

Hampi: This was once upon a time a great city of astonishing looking temples. Social life in those times revolved around temples. Hampi temples are unparalleled in scale, concept and refinement. Hopping ruins after ruins in Hampi reveals life size statues, grand corridors and elaborate structures. This Temple Towns asks for several days to explore it and it is one of the few such spots where you may have a lot of 'being alone' time.