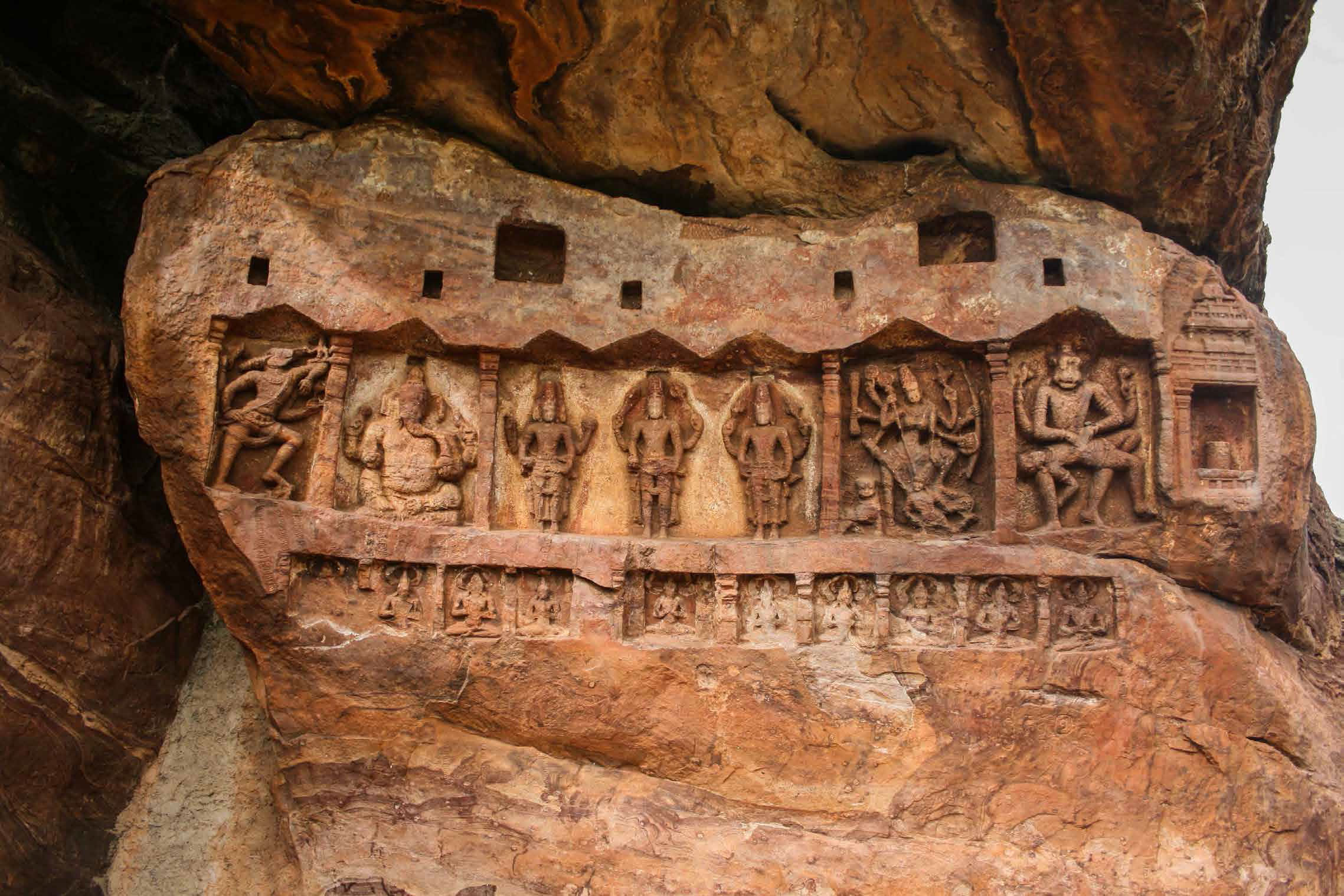 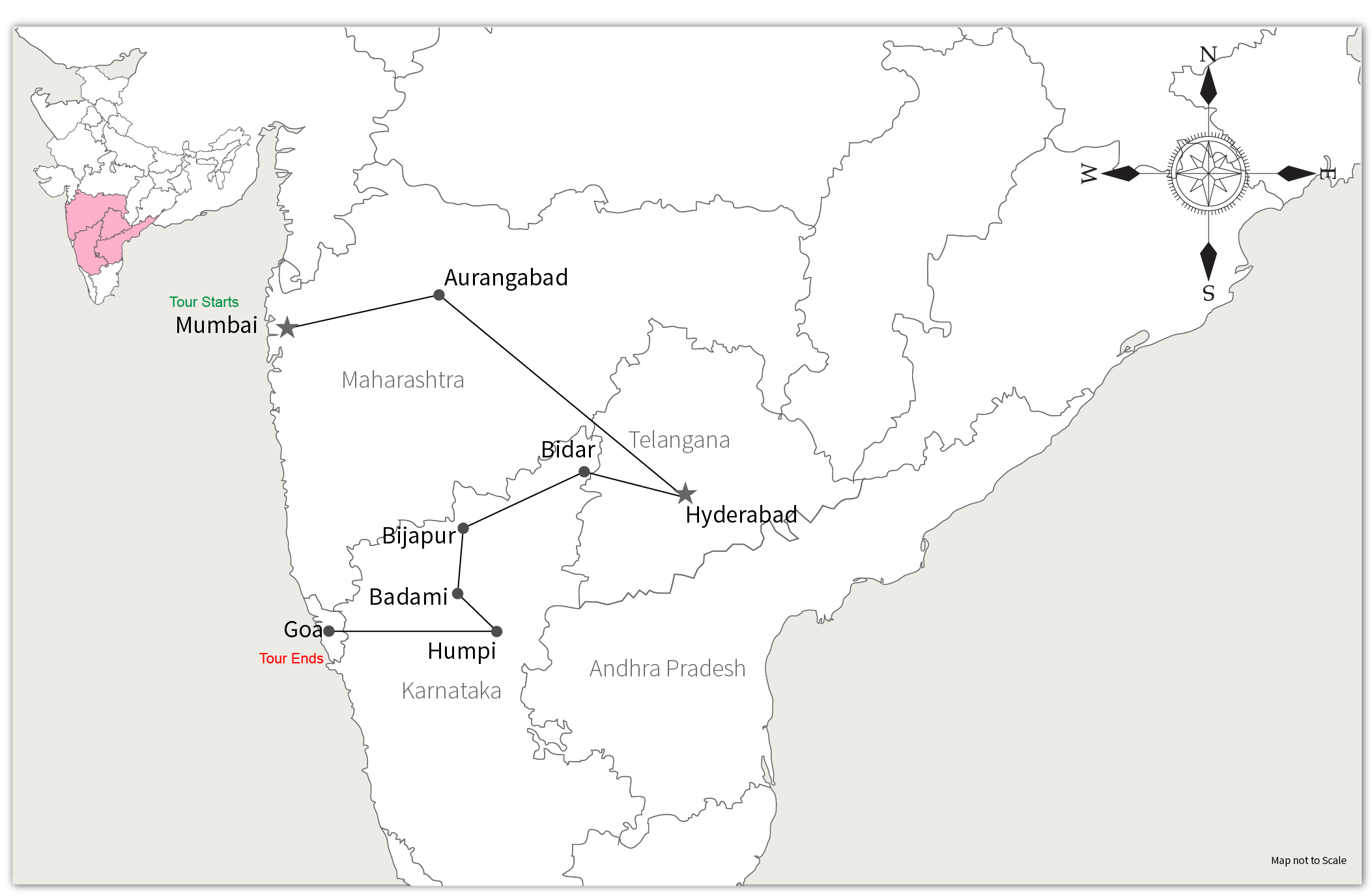 Feel the pulse of the maximum city which is forever throbbing. A city of beautiful new gothic and Art Deco buildings, a city of wonderful museums and thriving arts scene, and a city of great resilience and character. Join the people in their daily pursuits of happiness, entertainment and great food.

UNESCO World Heritage sites of Ajanta and Ellora will be explored in guided sightseeing. These ancient caves are unparalleled in artistry, scale, magnificence, sculptures and historical significance.

The famed city of pearls is a major place of historical significance as its on confluence of North and South India. For much part in its accounts, the city is mentioned for its riches, fables, lavishes and irresistible food. In three days much of these legacies and heritages will be visited and felt.

The nondescript town of today was once stronghold of a dynasty known as Bahmani. What remains of those times is a beautiful fort, tombs and a unique silver filigree art on stone known as Bidri.

A beautiful town best seen using a horse drawn carriage known as Tonga, has very impressive Islamic style buildings. The piece de resistance is Gol Gumbaz, a massive building under a single dome whose acoustics are talked about in wondrous terms.

Badami along with Pattakal and Aihole are three distinct sites which narrate quite significantly about the evolution of South India style temple architecture from rock cut ones to the perfectly proportioned Dravidian masterpieces. A visit to all these cities will reveal the glory of an empire known as Chalukyas.

Among the most sprawling historical ruins in the world, Hampi remains as reminder of what was once a might Vijayanagara Empire. Massive temples, sculptures, ramparts and ruins of entire bazaars lie scattered everywhere in a landscape strewn with boulders and a river. The way to appreciate this place would a combination of guided tours, bicycle trip, corracle ride, walks and explorations on your own. Here, It’s impossible not to be impressed.

Goa has served as the port city for different mighty empires in difrerent times. The main purpose to visit Goa however, is the immense tropical beauty, beaches, great Portuguese influenced food and leisure. The tour ends.

Book this tour or modify this itinerary 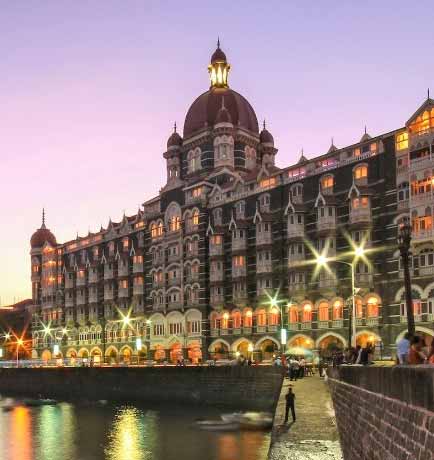 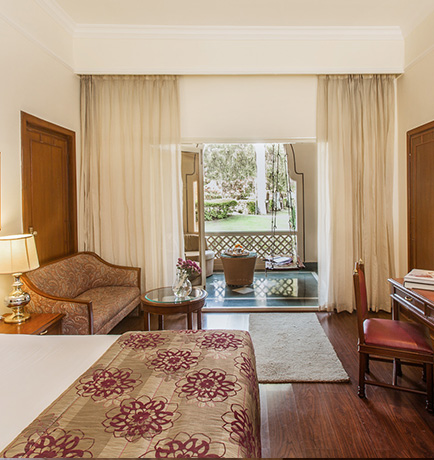 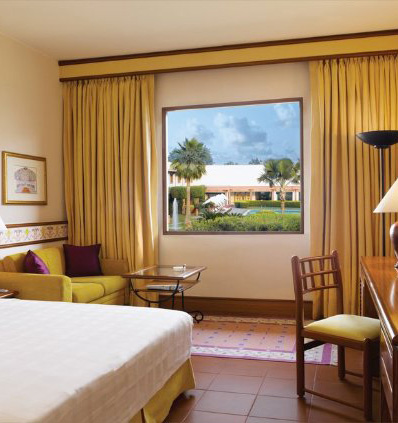 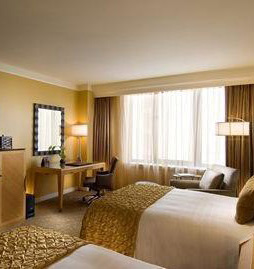 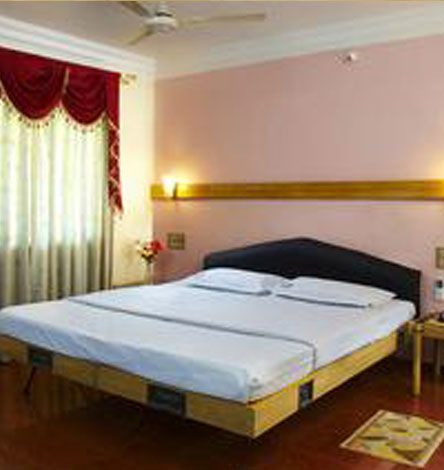 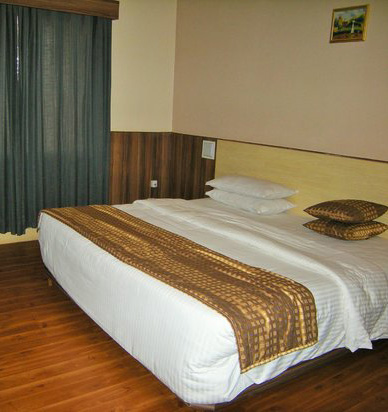 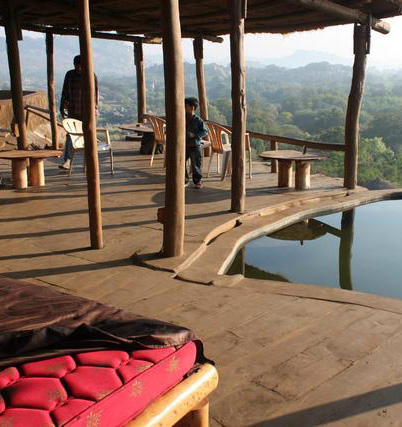 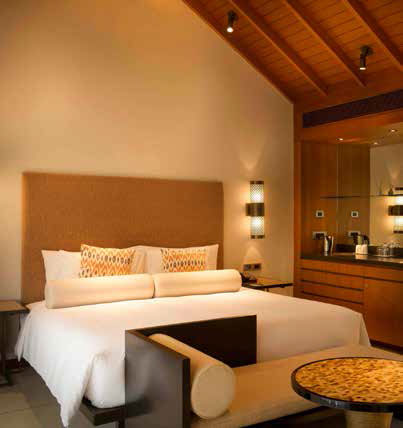