What if this city was still alive? 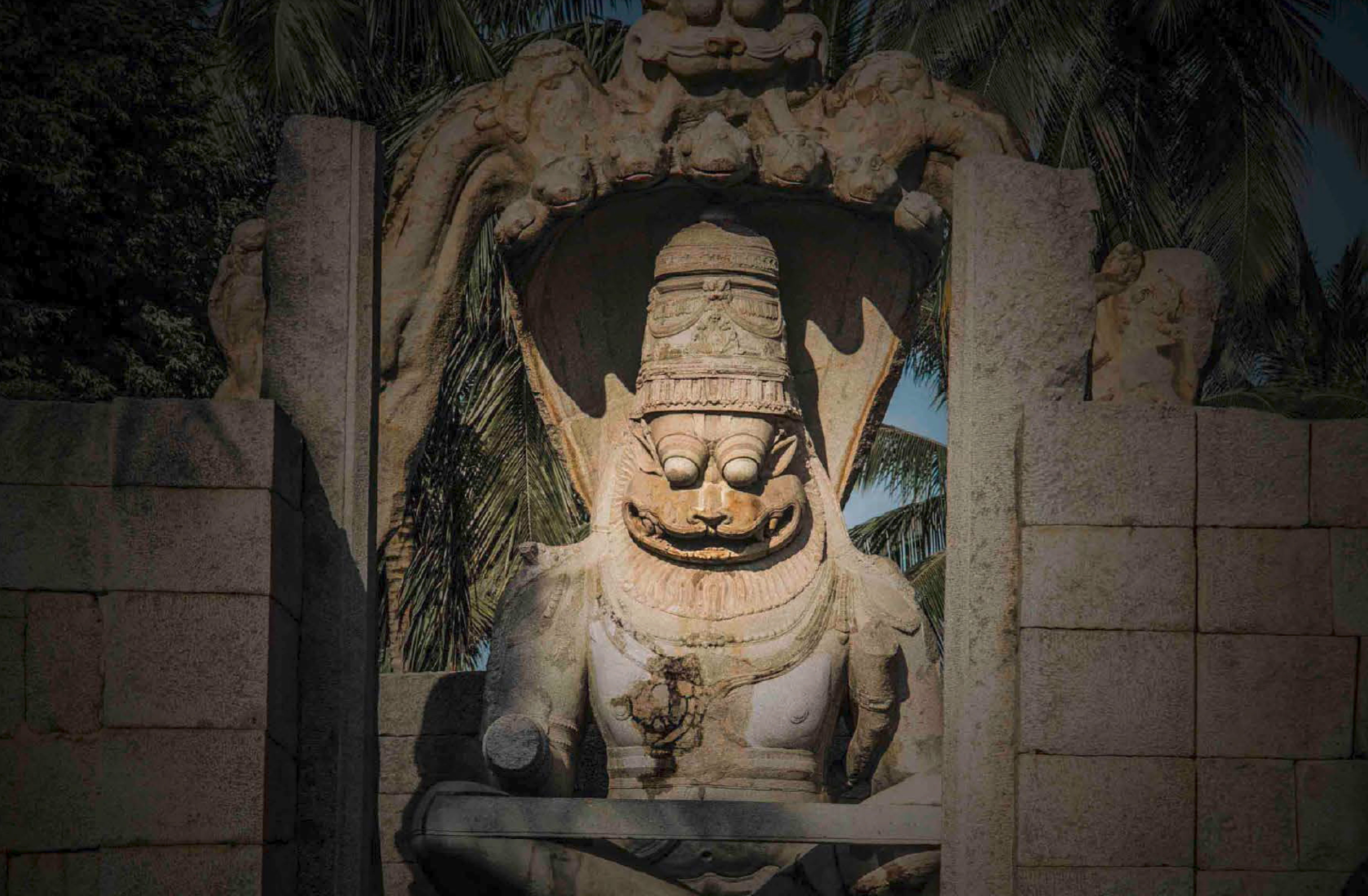 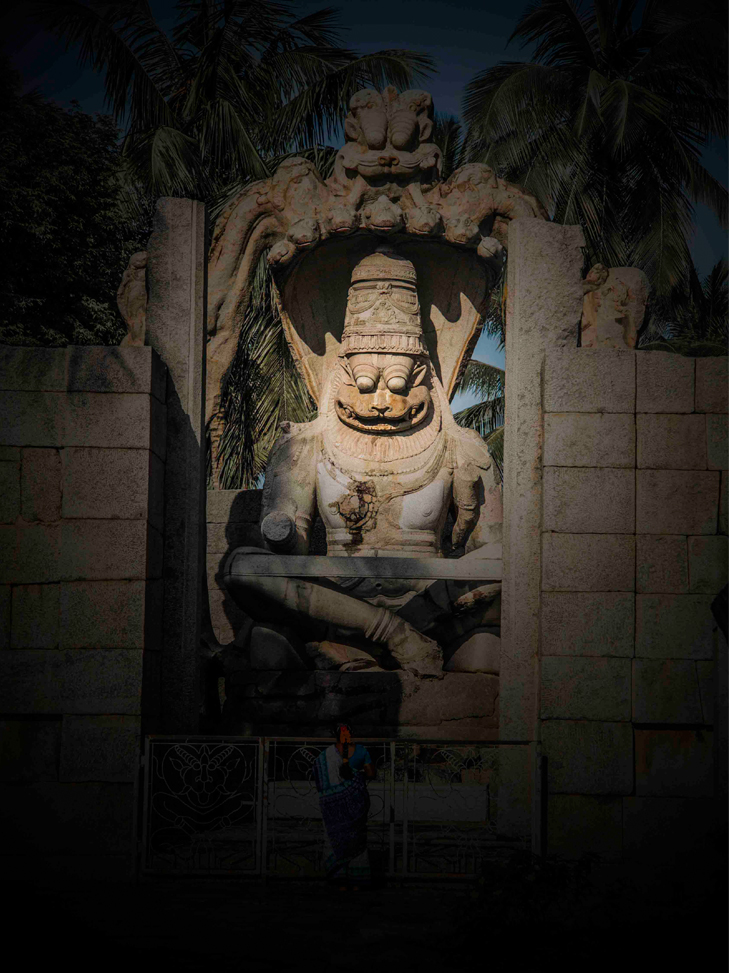 Hampi If Hampi, the legendary city known as Vijayanagara had not suddenly fallen in the battle of Telicotta, then what would have happened.

This was an empire that withstood combined armies of all its Northern adversaries for two centuries. It even used to buy off adversary. They controlled more than 80% seaports of India which means almost entire sea face of peninsular India.

The mercantile quest for new lands and colonies saw the Portuguese heavily betting on the Vijayanagara empire. It was unimaginable that suddenly on one day the empire will be no more. The Portuguese were regular to the Royal courts in Vijayanagara and were confident of massive foothold in India through them.

The city itself would have had a population in millions

In its most beautiful era the city itself housed more than half a million people many of them were among the world’s richest and their was a sizeable population of immigrants and expats. The city in those times was considered larger than Rome. The Hampi Bazaar, anecdotally is narrated as a bazaar full of big showrooms of precious jewels.

The Royal Enclosure comprises a grand layout of what earlier was a collection of palaces, pavilions, parade squares, temples, gardens, stables even for elephants, stepwells, royal baths, watch towers, fortifications, underground chambers and a network of water channels. The marauding forces post victory very patiently burned and destroyed the splendour. This when combined with the areas of residences of nobles becomes even larger canvas. One needs lots of imagination and to connect with period books to fully understand this grandness. 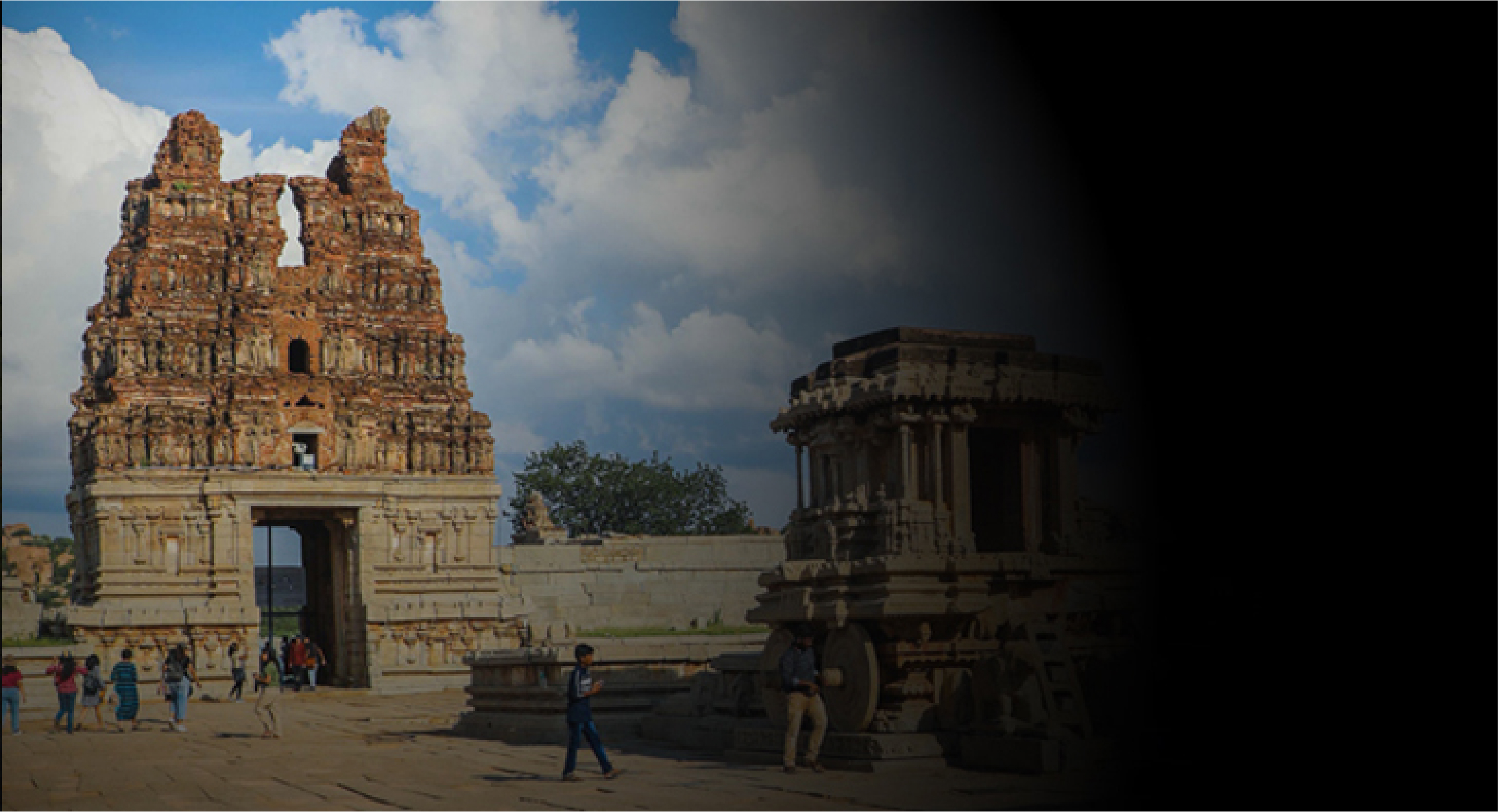 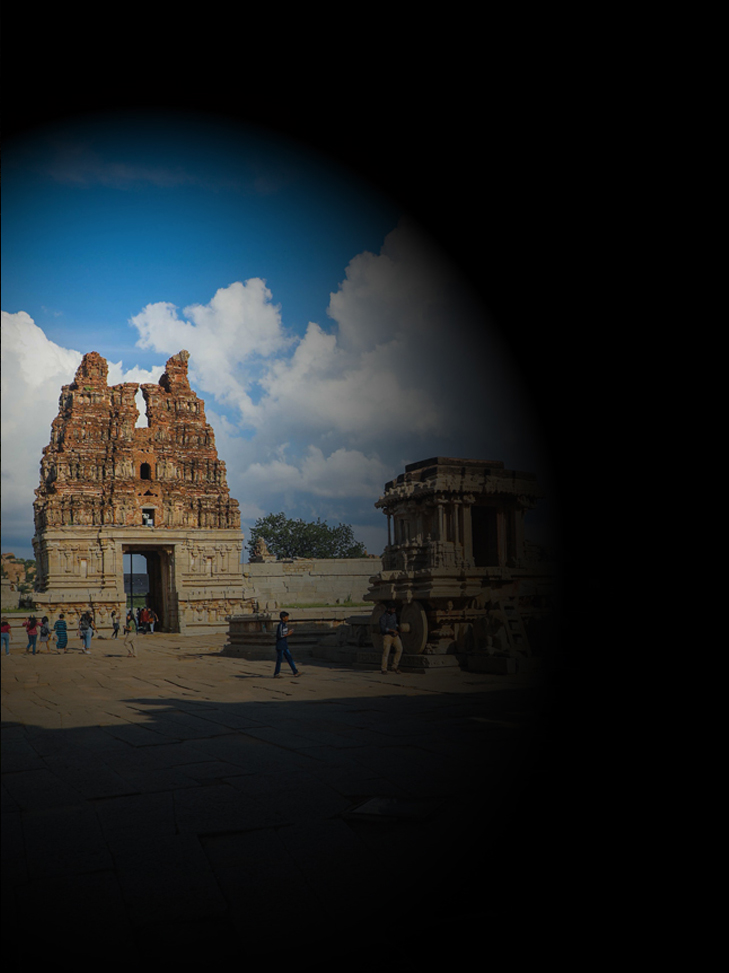 These temples were real architectural masterpieces where all kinds of festivals used to be hosted. The Vitthala Temple had a very elaborate dancing hall facing of the sanctum where the little stone pillars produced musical notes when hit with wood by trained musicians.

What stays of Vijayanagara as an influence in Peninsular India?

The ways to celebrate.

There is a continuity in how festivals are treated. The fascination of putting up a grand show with liberal additions of classical performing arts, extravagent costumes, Temple chariots, elephants in processions and massive communal feasts still persists. What used to happen at Mahanavmi Platform in Royal Enclosure and Temples of Hampi can still be felt in Dussehra celebration of Mysore and the Temple Events of so many other places. The display of extravagance is predominant in the local film industry too.

Temple being the central element of the social layout of any populace in South India.

Wherever you go in Tamilnadu, Andhra Pradesh, Telangana and Karnataka, you will not miss noticing how big the temples and how central they are to the community life around. They are not just places of worship but are big reasons of the commercial existence of the people. For once, it looks like life still runs in the old classical way.

In a large part in medieval history the South India was spared the plundering frenzy that North India faced. Intermingling happened more out of trading interests than for the purpose of conquering over the lands. What we see now is the general harmony in cultural landscape of most of peninsular India.